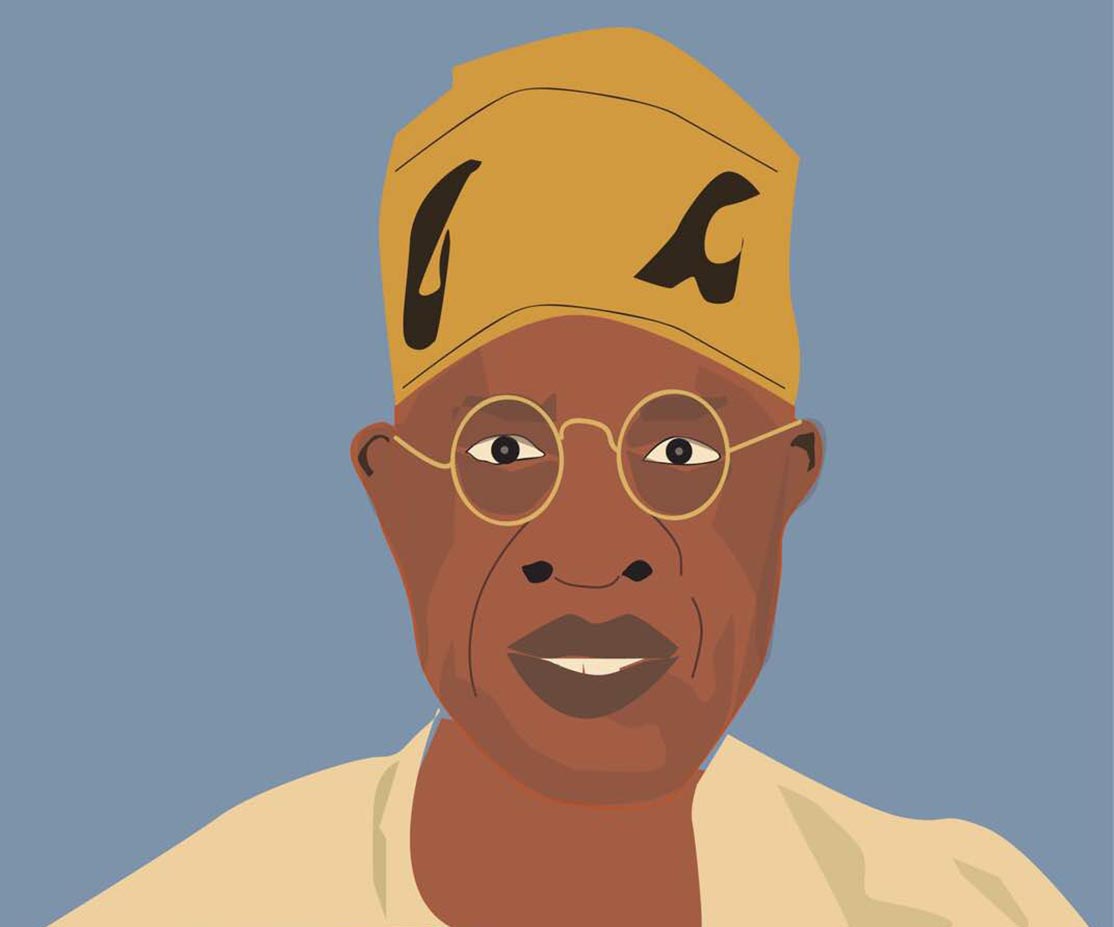 Earlier this year the Creative Nigeria two-day summit on financing put together by Think Tank Media and Advertising Limited in conjunction with The Federal Ministry of Information and Culture was born. It was created out of a desire to urgently transform the Film, Television and Music sectors into a well structured industry.

Apart from the host Minister, Alhaji Lai Mohammed, also in attendance were the Ministers of Finance – Mrs. Kemi Adeosun and that of Trade and Industry – Dr. Okechukwu E. Enelamah, various Director General’s and the Minister of Information from the Niger Republic.

The event brought speakers from Hollywood, India, the UK Television industry and top Nigerian Media and Entertainment executives including the CEO’S of Viacom Africa, Filmhouse – Mr. Kene Mkparu, Iroko – Mr. Jason Njoku, and several Legal and Finance practitioners to share their experiences. It was a full house both days with over 3000 participants in attendance, a live-online audience and being a top twitter trend.
No sooner after the event ended, the Honourable Minister got to work to execute the findings of the Summit, in which he shared with Content Nigeria in an interview conducted by Daberechi Ukoha-Kalu:

Q: Congratulations on the success of the first-ever Creative Nigeria summit, how much progress has been made thus far?
A: Thank you. A committee has been setup with a representative from the finance, music, film, television and consulting industries to put together all the ideas from the summit and advice on what actions the government needs to take.

Q: We understand that a major challenge pointed out is piracy. In what way is the ministry and the committee resolving the piracy problem and in turn, protecting the sector?
A: A delegation from the Nigerian industry was led to a piracy stakeholders meeting with the Inspector-General of Police – Ibrahim Idris to deliberate some issues concerning piracy and copyright infringement.Immediately leading to the set up of police anti-piracy units in all 36 states across the country, and subsequent extensive piracy raids which have now resulted to the confiscation of pirated products worth hundreds of millions of Naira.

Q: That’s fantastic, and great to know such actions are in effect so swiftly. Individual on the panel(s) pointed out that high taxes and a lack of incentives in the industry deters both local and foreign investors. As the minister, do you agree?
A: It is indeed a valid point, and as confirmed at the summit by the Minister of Finance, Kemi Adeosun when she promised to introduce tax incentives for the industry. In response to this, The Federal Government has granted pioneer status to creative industries, so that financial burdens on new investments can be reduced and in turn encourage both foreign and local investments within the industry.

Q: We’ve taken notice of companies granted the status, and we are sure like them, many will be glad to have such a relief come as support from the Government, but more on financing as there was an issue raised, on the lack of single digit financing for infrastructure investments which are required for the sector to grow and to aid monetization of the investments in SME projects. How do you intend to solve it?
A: I, alongside industry and financing practitioners have met with the Governor of the Central bank of Nigeria (CBN) requesting for single digit finance for infrastructure development as well as priority status to accessing the foreign exchange and a guarantee to back up international loans. Our requests which are currently being worked on are as follows:

The provision of NGN36.50 BN / USD100.00MM stimulus capital for the Creative Industry to be invested through long tenured single digit debt to private investors to build 100 community cinemas, 6 music Arenas across the geopolitical zones and State of the Art Pre and Post production facilities across the country.

Sovereign guarantee to back up international loans to achieve any of the stated infrastructure projects.

Q:That is amazing we look forward to that. Seems like the focus is mostly on the Film industry of entertainment, and with the ever-growing entertainment industry and the emergence of new TV channels and varying content, how do we intend to measure Television ratings?
A: I am backing the director general of the National Broadcasting Commission to immediately set up and launch an Audience rating and measurement body for Television and Radio, on the back of the successful roll out of the Digital Switch Over.

This will have an immense economic benefit to the Television landscape with the availability of accurate data to attract advertising spend. Real time and transparent information will aid decision makers in their processes and allow for more informed decision making for Investors in TV production.

Q: Last but not the least, and we thank you kindly for your time, what is your take on the idea that the government should use capacity building as an eligibility criteria to access intervention funds so that the industry can take responsibility for being its own developer of the best skills available?
A: I think it is formidable, thus just brought The Nigeria Television Authority (NTA) and The League Management Company Limited to establish a world class media services production company with resources for pre and post production of live events, Film, Music Videos and TV shows. I am confident that the company created will boost local content production; create more employment and produce better a skilled workforce.

There are better days ahead, as the industry is set to experience massive infrastructure development through federal government’s social and fiscal interventions, which will also raise Nigeria’s overall GDP. We at Content Nigeria will continue to appraise and keep the public, Media and Entertainment practitioners and the Finance industry informed of all the progress made.