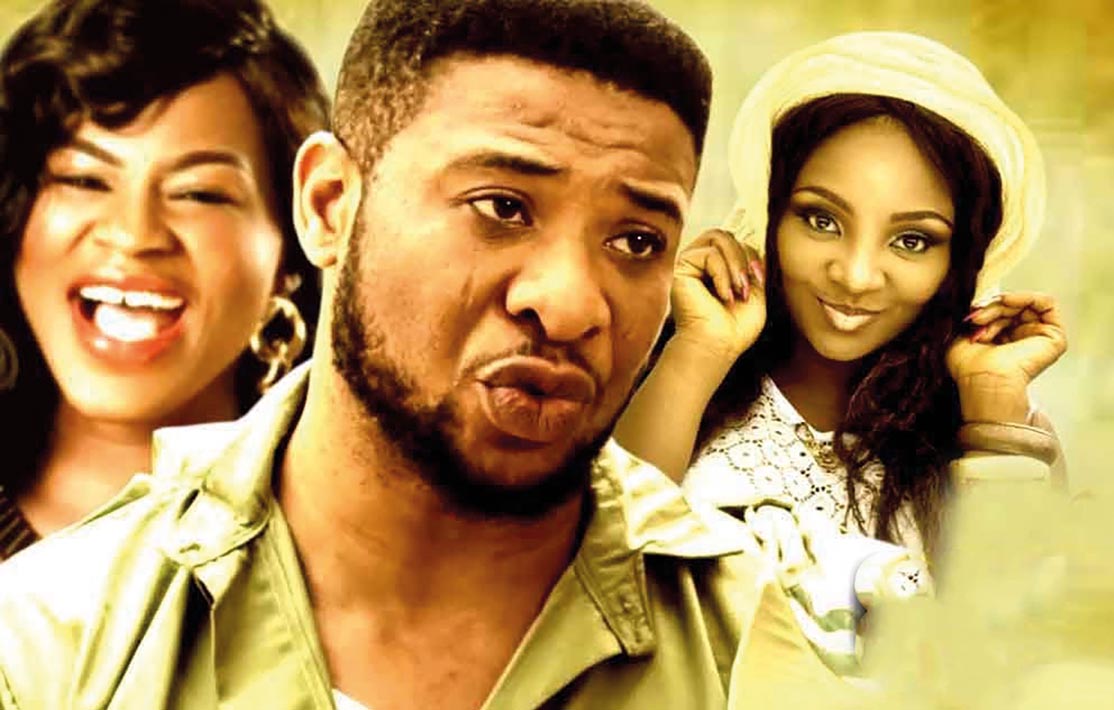 Many African VoD services face a major stumbling block in the lack of broadband infrastructure across much of the continent, but one firm is standing out by embracing a mobile-first approach.

By 2018, Iroko wants to triple the 300 hours of originals it had in 2016 and is using the Canal+ connection to roll out an offering into French-speaking African countries.

Jacques du Puy, president of Canal+ Overseas, has joined the company’s board, while the exit of co-founder Bastian Gotter earlier this year has left CEO Jason Njoku in sole charge at the top.

Iroko+ is the French-language offering the partnership has come up with, launched nine months ago into Senegal, Cameroon, both Congos and Ivory Coast. Africa’s mobile-focused market – known for its wildly varying network quality and speed as well as high data costs – means Iroko+ comes in the form of an Android app that allows users to download content rather than stream it.

“We were early adapters of SVoD in Africa but it’s a long-term play for us and it’s still going; there are a lot of challenges,” says Nikhil Patel, global general manager for Iroko partners.

“Africa is a mobile-centric continent. Data costs are very high and we’re trying whatever we can to help minimise those costs; you download movies rather than stream them on our SVoD service, for instance. We’re helping consumers save on data costs by compressing the file size. It’s still a good visual experience but the file sizes are smaller and much easier to download.

“I spent five years in the African telco business before Iroko and it’s a challenge; every territory is different. Rwanda, for instance, is 100% 4G coverage as of last year. Data costs are coming down but it’s still four or five years away from being affordable.”

To deal with this, Iroko is trialling the roll-out of striking pink pods around the Nigerian capital Lagos that provide customers with a free wi-fi connection to download content. If the pilot is successful, the pods could start popping up elsewhere across the continent.

But Iroko is not all about apps. The company also operates linear channels, Iroko Play and Iroko Plus, launched in May 2015 on continent-wide pay TV platform StarTimes. Plus shows premium Nollywood movies from 2011 onwards, such as Alvina and Could This Be Love, while Play focuses on classic Nollywood movies like Desperate to Survive and The Beast – all from Iroko’s library of more than 10,000 hours of content.

Distribution arm Iroko Global, meanwhile, is based in London and targets pay TV, VoD and inflight entertainment services primarily in the UK, US and France.

While Nollywood content is the priority across all arms of Iroko, with originals often coming from in-house producer Rok Studios or from prodcos and distributors based in Lagos, the firm does license a limited quantity of content from overseas.

On the clearly defined content position, Patel says: “Bollywood from India and telenovelas from Latin America do extremely well across Africa. This is because they take the consumer out of their real world and into a make-believe, fairytale world.

“We’re doing the same thing. Content that works well for us is dramas and movies with happy endings, or comedies. Thrillers and movies without the happy, fluffy ending don’t seem to do as well. It’s taking our user out of their real-life reality for a couple of hours.”

Iroko’s rights position varies from project to project and while Patel is coy on budgets, he admits that “our prices are nothing compared to Netflix. The Bollywood stuff is silly money, it’s just unreal. Everybody has their own strategy – iflix, Showmax and others are doing their own thing and they have their own business model. We have ours and we’re just doing what we’re doing.”