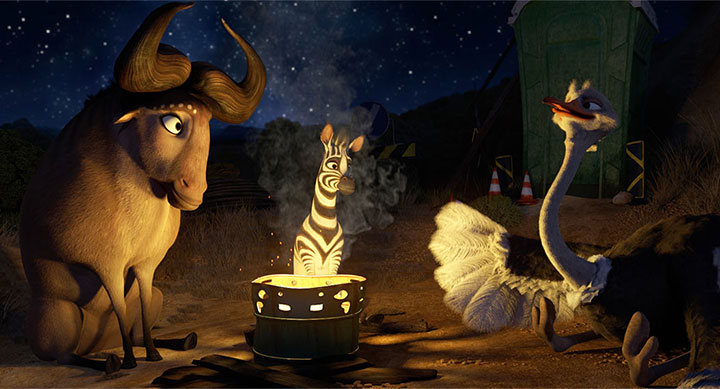 The competition is open to creatives from all parts of Africa who are asked to create a 10-second character-driven animated clip of their choice, showing off artistic originality and technical animation skills.

“We are excited to announce another 10-second animation competition. We had such success and have seen such talent with our previous competitions that we are running another one. This time around, we are embracing the call for a collective of African stories told by African voices in the industry,” Triggerfish Academy said in a statement.

“Storytelling has been the primary mode of communicating history, art and beliefs generationally for African people. Around a fire is where the richness of wisdom met the eagerness of youth. We at Triggerfish Academy wish to create our own sort of fire, where people from all African nations can tell their stories through animation.”

The winners will be chosen by a panel of professional animators and announced on the Triggerfish Academy website as well as on all the academy’s social media platforms after judging takes place in December.

The competition is aimed at exposing and identifying local animators by encouraging them to develop their talent and portfolios by entering and putting their skills to the test.

The competition runs from now until November 27. To apply, click here.