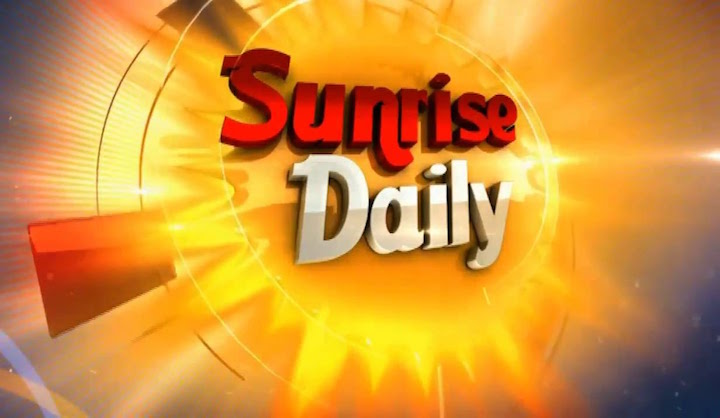 A number of Nigerian TV presenters are to be indicted as part of the ongoing trial of Olisa Metuh, former national publicity secretary of the People’s Democratic Party (PDP).

Chamberlain Usoh, Nnetaobase Egne and Gimba Umar anchored the programme, in which they interviewed the lawyers from both sides of the case. These included Johnson Ojogbane of the Economic & Financial Crimes Commission (EFFC), representing the prosecution; and Benchuks Nwosu, representing the defence.

However, according to the judge of the trial, Justice Okon Abang, this was an offensive act, as the channel and TV show allegedly took it upon itself to act as a court of law.

Justice Abang ordered that the presenters and their guest on the programme, Nwosu, be docked. Meanwhile, the court will determine whether the conversation held on the programme that day was prejudicial or not, as well as to make the media outfit explain why it engaged in a matter pending before the court.

However, the court did not arraign Ojogbane, who featured on the show via telephone.

The ongoing trial involves the case of Metuh who was accused of N400m (US$1.1m) fraud by the EFFC. He is standing trial on seven counts of money-laundering alongside his company, Destra Investment Limited.

The charges relate to money from the office of the former National Security Adviser in 2014 to campaign for former President Goodluck Jonathan.