Africa’s largest pay TV operator MultiChoice has called for regulations to be imposed on Netflix as it blames the US-based streaming service for the subscriber losses it has suffered since 2017.

As a result of Netflix’s popularity among African viewers, pay TV companies MultiChoice and StarTimes are experiencing serious challenges to their business models and revenue streams.

In a recent report by Quartz Africa, Calvo Mawela, CEO of MultiChoice, said his company had lost over 140,000 subscribers to Netflix, including 100,000 in the past financial year. The streaming service, he said, is also free from any affirmative action regulations, which gives the US firm a major advantage.

Even though pay TV companies are already competing with local streaming platforms like Iroko, Netflix’s plan to focus more on Nollywood and African content is set to create another area of competition for these companies in 2019.

Netflix’s VP of international originals Erik Barmack told C21Media’s Content London conference in November that the streamer’s European team is “in the process of looking at opportunities in Africa. It’s definitely the case that we’ll commission some series there in 2019.”

While pay TV companies work on having better streaming services and pricey data plans, Netflix has deployed a dedicated server in Nigeria in partnership with Spectranet in order to have a secure connection for its Nigerian audiences and also provide customers in Nigeria with a better video-streaming performance.

Despite the fact Nigerian movies such as Genevieve Nnaji’s Lionheart, Kunle Afolayan’s October 1st and Biyi Bandele’s Fifty are available on Netflix, thus creating competition in the Nigerian market, all hope is not lost for MultiChoice. The South African company still has three of its indigenous African Magic stations on DSTV, namely Africa Magic Yoruba, Africa Magic Hausa and Africa Magic Igbo.

Although the competition would impact viewers across Nigeria, perhaps leading to possible lower subscription fees for streaming and TV content packages, it will now be a fight between four major contenders: MultiChoice, StarTimes, Iroko and Netflix. 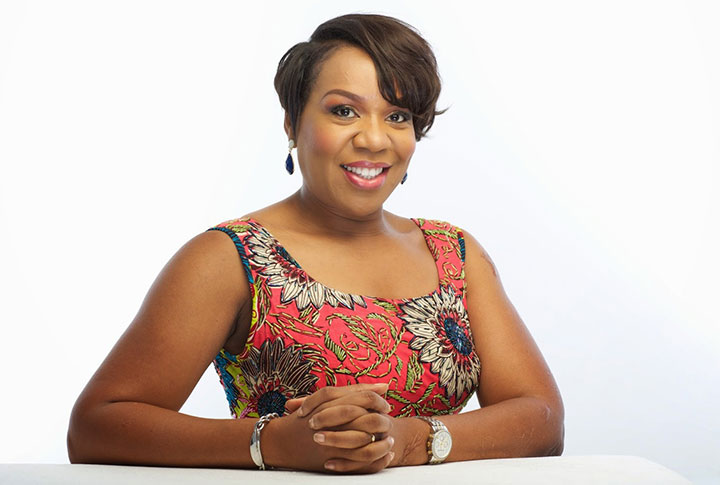