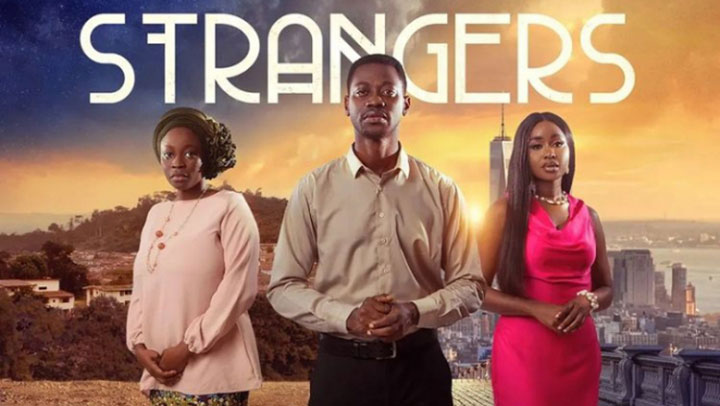 Strangers, a new movie directed by Nollywood filmmaker Biodun Stephen, has won the gold award for directing at the International Independent Film Awards (IIFAs) in the US.

The awards are dedicated to showcasing and celebrating the many talented independent filmmakers and artist from around the world who share their visions in a powerful, creative and entertaining way.

Strangers follows the story of a young boy in a remote village and battling a life-ending disease. His life changes forever when people he has never met before show up.

Produced by Inspaya Productions, executive produced by Banji Adesanmi and distributed by Genesis Pictures, the movie is also set to be released in cinemas on April 29.

“Strangers movie bagging awards even before the release date. You best believe this movie is going to be a bang,” the production company said on Instagram.