Nigerian Communications Satellite (NigComSat)’s plan to launch a backup satellite using a US$150m Chinese loan has been put on hold. 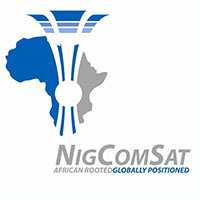 The backup satellite was one of the projects brought before the Federal Executive Council (FEC) for consideration by the former minister of communications, Adebayo Shittu, but negotiations over the loan arrangements could not be concluded before the FEC was dissolved.

However, NigComSat is moving ahead with other projects to support its infrastructure and bolster its commercial operations.