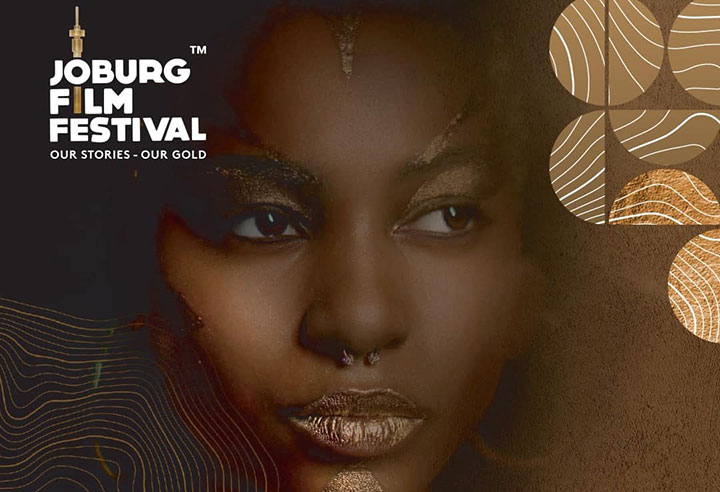 The Joburg Film Festival (JFF) has set up a two-day outreach scheme tagged the Youth & Audience Development Programme, which will begin next month.

A new visual identity and key team members have also been revealed ahead of the fifth iteration of the festival, which will take place from January 31 to February 5.

The team members include award-winning film producer Bongi Selane, who will return as  festival director, plus festival curator from Keith Shiri and programmer Jack Chiang.

The Youth & Audience Development programme will assist young people in disadvantaged and underdeveloped communities who are interested in the film industry through a series of skill-development and empowerment workshops and masterclasses.

The workshops will take place across the five regions of the province of Gauteng: Sedibeng (October 8-9), West Rand (October 22-23), Ekurhuleni (November 5-6), Tshwane (November 26-27) and in Johannesburg (January tbc).

Topics that will be discussed include directing, performance, story & conceptualisation, production, editing and animation. There will also be training, mentoring and internship opportunities centred on film and content production creativity and the business of monetising ideas and content.

Young filmmakers between the ages of 18 and 35 who wish to participate can take part in a short film competition themed ‘What Inspires You About Your Township?’ Three winners will be selected from across the five regions and will receive a range of prizes, while one selected filmmaker will receive a scholarship to study a film-related course and other valuable prizes. Click here to register.

The JFF is presented by MultiChoice. According to its organisers, the event is strategically positioned to become Africa’s premier film festival through the curation and showcasing of African and international films while providing young people and filmmakers with various opportunities for development, training, skills transfer and networking.