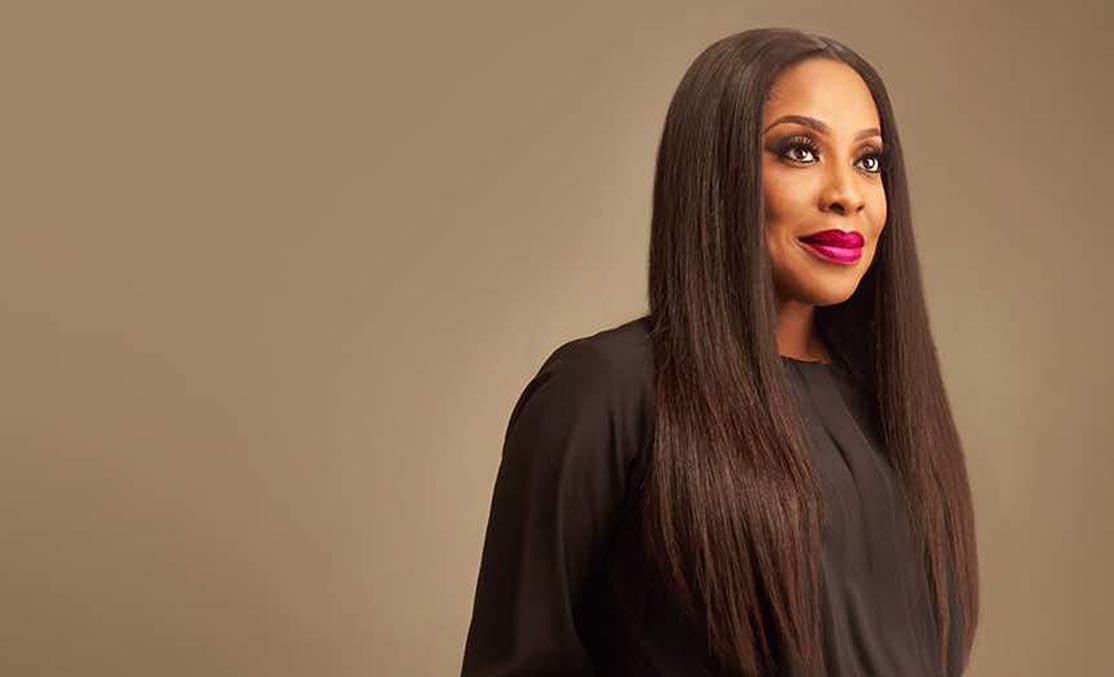 Nigerian lifestyle and entertainment broadcaster EbonyLife TV was in Cannes this week talking up diversity in television and promoting its new video-on-demand service.

EbonyLife is co-sponsor of the inaugural Diversity TV International Excellence Awards, alongside Viacom and A+E Networks, and the channel’s chair and CEO Mosunmola ‘Mo’ Abudu said race and gender diversity is an issue that is key to the four-year-old broadcaster.

“EbonyLife has always sought to create content that tells a different story about Africa, forcing international audiences to rethink stereotypes and making Africans in the diaspora proud,” said Abudu.

“From the mature women in our debut feature film, Fifty, to the ground-breaking Angela Ochello in TV series The Governor, we have changed the onscreen image of the African woman forever.”

Speaking to C21 at the Nigerian TV party on the beach in Cannes this week, Abudu said it was the responsibility of the Nigerian TV industry to play its part in pushing diversity in content, to which the global industry “keeps playing lip service.”

“Content must be diverse. If you don’t know my story, how are you going to understand me,” she said. “There are so many stories to tell and I don’t think the world is being fair in telling those stories.”

Among the winners at the red-carpet awards ceremony on Tuesday night was BBC1 drama Damilola, Our Beloved Boy (1×90’). The show, produced by UK indie Minnow Films, won best race and diversity scripted series. It dramatises the true-life murder of a 10-year-old Nigerian boy, Damilola Taylor, in a London tower block stairwell in 2000. Banijay Rights distributes the show.

EbonyLife’s sponsorship also extends to the two-day diversity track at Mipcom this year, where there were several sessions and panels relating to issues of diversity on the conference schedule. This included UK actor and campaigner Lenny Henry calling for tax breaks to be introduced to encourage diversity in the TV industry.

Also on EbonyLife’s agenda this Mipcom is the launch of its new subscription video-on-demand (SVoD) service. EbonyLife ON is aimed at anyone outside Africa who wants to access programmes that showcase positive and dynamic stories from the continent.

The platform, she added, has a broad range of content encompassing drama, reality and factual. Some of the programmes on the platform include glossy dramas like The Governor, which chronicles the struggles of the first female governor in Nigeria; Fifty, a series adaptation of the 2015 hit movie that follows four women in their fifties in Lagos; and Sons of the Caliphate, a drama about feuding between powerful, political families in northern Nigeria.

Also, viewers get to see African celebrities on the red carpet with VVIP Events; the latest celebrity buzz with EL Now; inspirational stories of Africans achieving success in all walks of life, with Hello Africa; and Moments Z, the talk show for the millennial generation.

The EbonyLife ON service is available via ebonylifeon.com or via a mobile app. For a monthly fee of US$4.99, viewers can access TV series, Nollywood movies and documentaries. Anyone who subscribes before January 31st, 2018 will get an early bird discount of US$2.99, monthly.

CEO Abudu said the move was about reaching a larger category of viewers. “Our increasing audience in the diaspora can now enjoy our content, on the go. With this service, we are able to provide them with quality programmes, made in Africa, for the world,” she said.

Abudu said the EbonyLife content, which is “going to fascinate the world,” could attract global studios to Nigeria for collaborations, and said major global TV studios need to “take the risk” on creating African-focused content.

“I’ve had some really good conversations with some of the big studios on coproductions, because some of the ideas we’ve shared [have impressed them],” she said. “Some of the studios need to take the risk and tell an African story. It doesn’t have to be a slave story. It’s not going to happen overnight, but let’s build it.”

This extends to the financials of the potential projects, and Abudu noted that any collaboration has to “make financial sense to everyone involved.”

“It is show business, it’s not a charity business,” she concluded. “It’s not just that I feel a moral and social responsibility that our stories must travel and change the narrative, I also know it is a business.

“I’m not going to sit next to any studio and not say this is the business case. Upfront, I will say this is going to be how we can make money.”