Several influential TV executives of Nigerian heritage have been included in a recently published list of the most powerful black Britons.

The selection was based on how influential they are among their immediate sphere of expertise and how far that influence reaches into the wider world.

The Powerlist has been compiled every year since 2007 by London-based Powerful Media, with support from JP Morgan, Ernst & Young, Linklaters and the Executive Leadership Council.

The Powerlist 2019 was unveiled at a gala dinner held on October 23 in London. The list showcases and celebrates African and Afro-Caribbean men and women who are making an impact on people’s lives and their environment.

According to Abudu: “The Powerlist is the most authoritative recognition of black influence in the UK; therefore I am honoured and humbled to be included. It’s nice to know that those of us who return home to make our contributions are not being overlooked.

“This publication is sent to schools and universities all over the UK, so I hope that my story can influence even one child to follow their dreams,” she added.

Now in in its 12th year, the Powerlist has succeeded in creating a network of influencers and also elevating ordinary people to a state of prominence.

Mo Abudu, CEO of EbonyLifeTV, and one of Africa’s most prolific producers, will keynote at Content London as drama in the region booms.

Abudu launched Nigerian broadcaster and producer EbonyLifeTV in 2013. It produces more than 1,000 hours of original programming each year, with projects including The Governor, Fifty, Sons of the Caliphate and Castle & Castle.

In March 2018 Sony Pictures Television (SPT) announced a three-project deal with EbonyLifeTV, the first of its kind between SPT and a Nigerian television company, which will include coproduction of a TV series inspired by the Dahomey Warriors.

Abudu will outline her current and future scripted strategy for EbonyLifeTV and provide delegates with insight into one of Africa’s prime drama creators.

Described by Forbes as “Africa’s most successful woman,” Abudu was also listed in the Hollywood Reporter’s 25 most powerful women in global television in 2013 and 2017.

She joins other confirmed speakers: 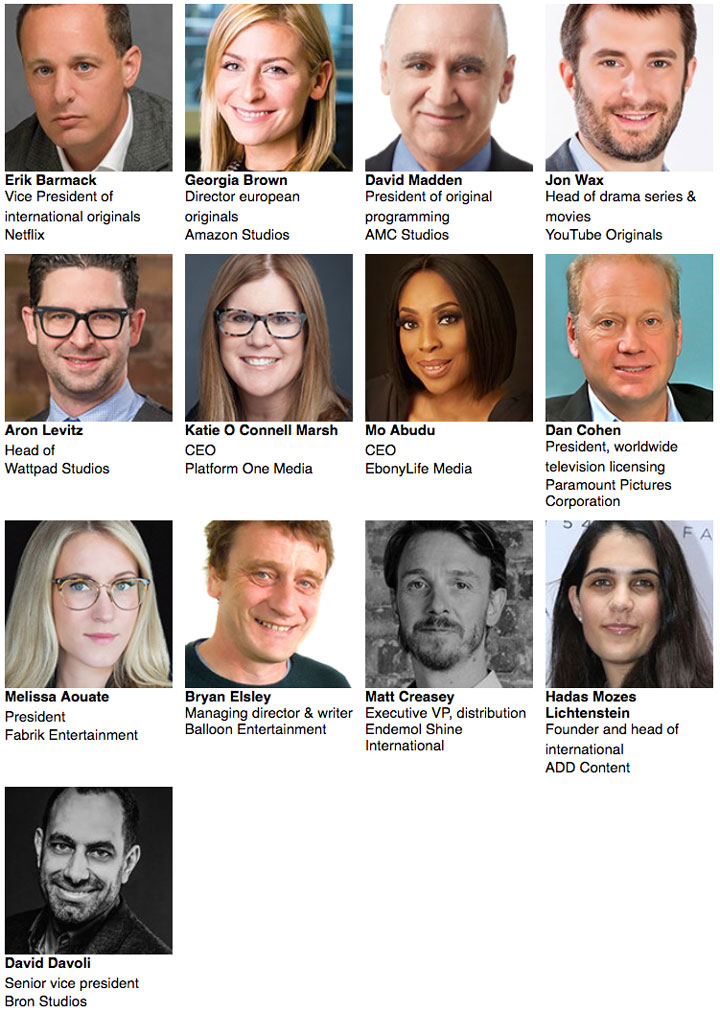 The multi-award-winning Content London is made up of three standalone events: The International Drama Summit, The Unscripted Entertainment Forum and Kids Content Futures.

C21 has negotiated discount rooms at the official event hotel, The St Pancras Renaissance hotel. There are a limited number available. To book your room CLICK HERE.